With Castro Law Firm, LLC, you will work with an experienced legal professional who holds a keen understanding of your individual situation 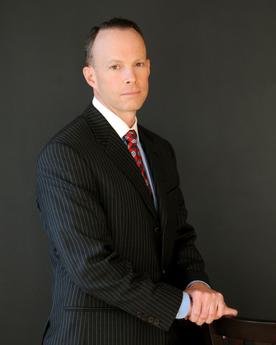 Mr. Castro graduated from Clemson University in 1987 with a Bachelor of Science degree in Accounting.  After practicing public accounting in Atlanta, Georgia, Mr. Castro returned to Clemson University where he earned a Master’s Degree in Professional Accountancy in 1990.  In 1992 Chris became licensed as a Certified Public Accountant in South Carolina.  Chris practiced public accounting for the firms of Ernst & Young, and KPMG Peat Marwick, before going on to work in private industry for several years. 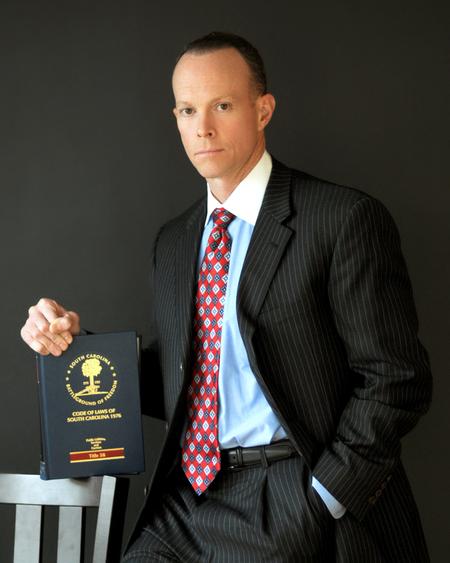 "Fighting for your Rights."

WE ARE ON YOUR SIDE

Thank you for contacting us! If needed, you will hear back within 48-72 hours.